You all know my passion for health and fitness. I firmly believe that healthy eating and exercise lead to a longer and happier life. I recently viewed an eye opening video clip that reaffirmed this.

The clip opens up with a thirty some year old man laying on an operating table. He weighs over 300 pounds and just suffered from a heart attack. The doctor wonders to himself how this could have happened to such a young man.

The clip then rolls through flashbacks of the man’s life, starting at his current age and passing back all the way to when he was a baby. The memories are filled with fast food, candy, soda, inactivity, and video games.

It’s no wonder that with the rise of fast food and decline in physical activity there comes higher instances of diabetes and heart disease. The video conveys that a sedentary and unhealthy lifestyle puts you at extreme risk. Perhaps the most alarming thing I took out of the video was that I used to live a very similar lifestyle. 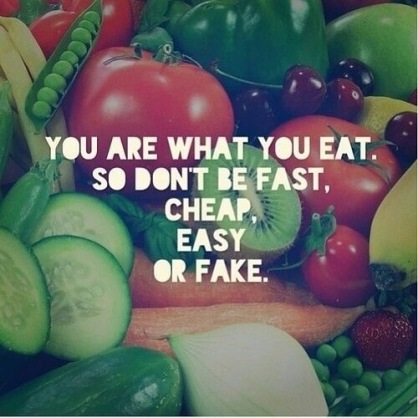 During the second half of elementary school and most of middle school, I was pretty overweight. The most exercise I ever did was during PE or recess, and even that wasn’t much. In middle school I joined running club, but that was only twice a week and 2 miles at most. The majority of my free time was spent on my PS3 or computer.

My family used to be frequent fast food customers. McDonald’s, Arby’s, Carl’s Junior, Taco Bell, you name it. We would eat fast food about 2-3 times a week. I even remember my McDonalds order, and I cringe every time I think about it– quarter pounder with cheese and a large fry. If I was really hungry I would order two quarter pounders. 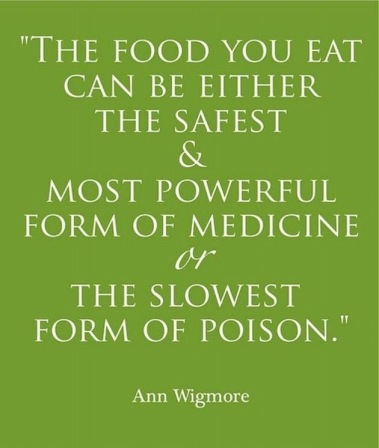 So what brought the change? Well, I discovered running. Once I became a varsity runner, I wanted to know how to best fuel my body. My parents brought me to a nutritionist, and I’ve been eating healthier ever since! 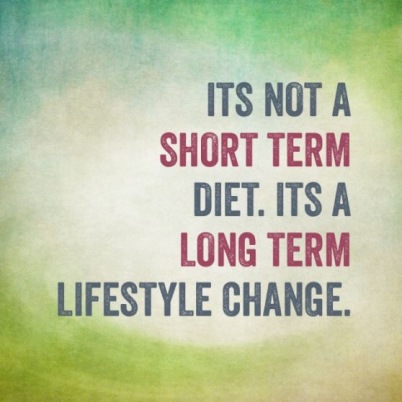 It’s no wonder that after giving up the old lifestyle I’ve become the most fit I’ve ever been. And I can only imagine that my risk for diabetes and heart disease has lowered significantly. What many of us don’t realize is that we can’t sustain a long and healthy life with a bad diet and no exercise. Healthy eating and regular physical activity must become a habit. 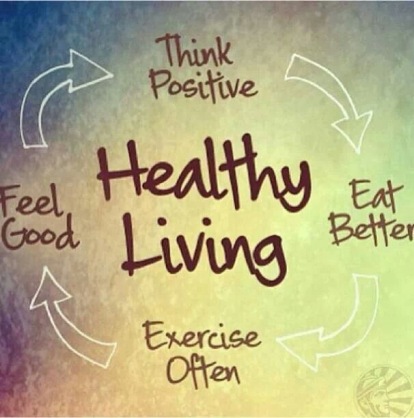 I’m not saying ditch your favorite foods or video games entirely. Everything in moderation. But, those need to be tapered back. Go to the store and purchase fresh ingredients. Make a healthy and delicious meal in your own kitchen! Turn off grand theft auto for a little bit and go outside! Be active! Your body will thank you. 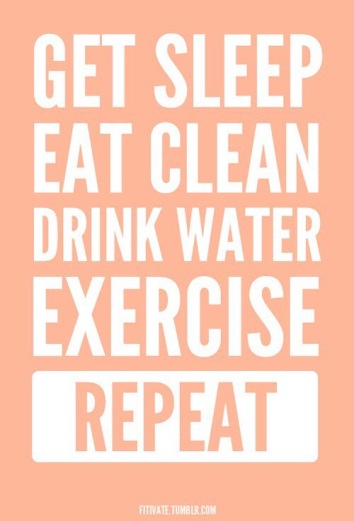 You must be in it for the long term if you want to live a long and fulfilling life. Besides, life is much more enjoyable when you feel good and look good. Make the little changes, they’ll go a long way.

5 thoughts on “In It For the Long Term”