Over the past two days, I’ve watched 5 soccer games and eaten enough food to feed three football teams. I’m exhausted, but had a great time! And, that’s only half of it! Next weekend is San Diego round 2– Whoop whoop! 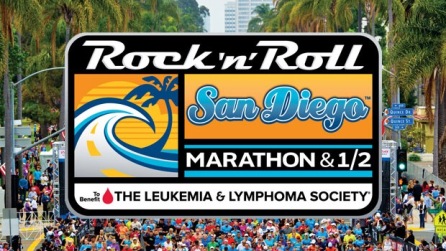 Yesterday’s run had some more scenery than Saturday’s. I ran around the La Jolla area and it was gorgeous! I saw some nice houses and got really jealous. Why can’t I live here? Not fair.

For my refueling sesh, I took advantage of the breakfast buffet one final time. That’s probably what I’m going to miss the most.

I’m also going to miss the San Diego Starbucks. They had the most delicious Bistro Box. I’ve never seen it at the ones in Vegas. It was an Omega 3 box and it had all sorts of deliciousness! 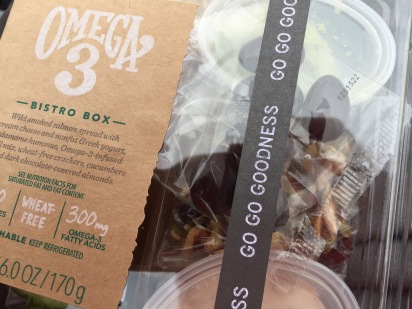 Shoutout to the Starbucks near the field. They provided several snacks and drinks for the Teel family this weekend. We really got to know the baristas the past two days. 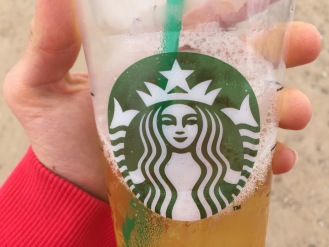 Also among the many field snacks was a Subway salad. This was my first salad from Subway– nothing special, but it provided me with my much loved veggies! 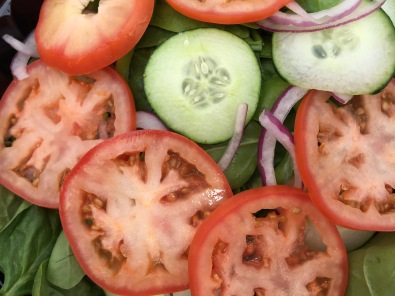 Enough about my food adventures: My sister’s team did phenomenal in their tournament. They kicked some serious rear end and placed second. Look at these tough players! 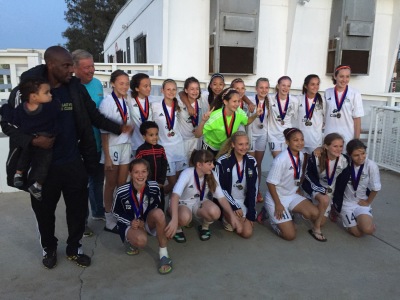 I guess being a stud runs in the family 😉 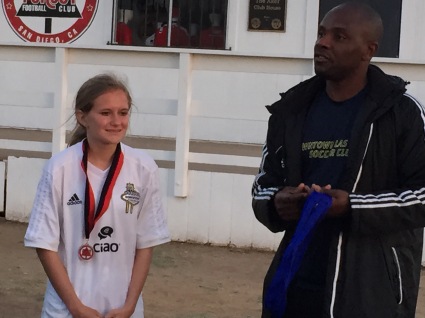 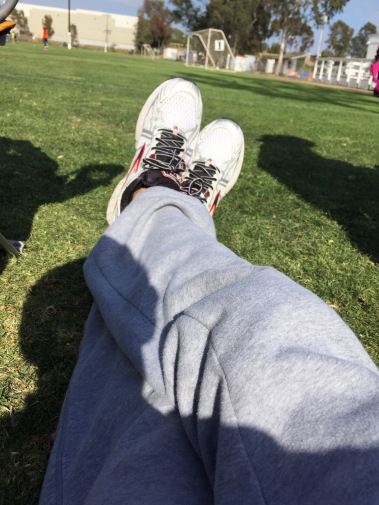 After all of the games, we fueled up with some Chipotle and hit the road! Home, here we come. Sad face. At least the sofritas bowl cheered me up a little bit. 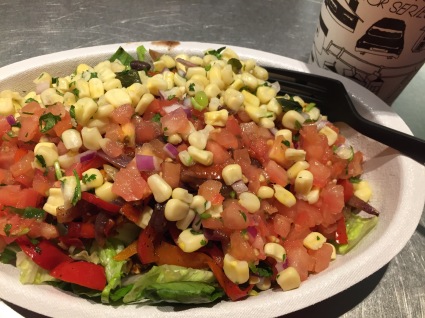 We made it home safely last night. Can it be Friday yet? I’m ready to go back…