I just finished reading Michael Pollan’s In Defense of Food. Although this was for a school project, it was extremely interesting! It was all about healthy eating…right up my alley! 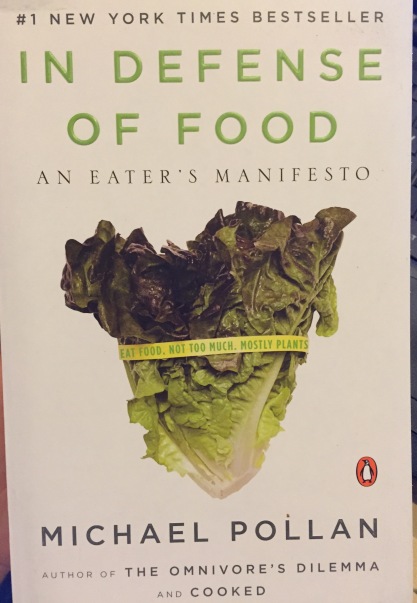 The author had some really interesting views on the western diet. Of course, he addressed some of the obvious faults in the way Americans eat: too many processed foods and too little fruits and vegetables. But, he criticized aspects of western eating that I have never even considered.

We don’t enjoy our food.

Apparently, us Americans enjoy our food far less than other cultures. Which is surprising (to me at least). I mean, have you seen the way I look at a Cafe Rio salad?? But, the author says we eat our food much faster as opposed to the French (who savor their food). We also tend to associate food with guilt. Despite this mindset, Americans are far less healthy. As a matter of fact, the French, who have a love of their food, are much healthier.

We lack a relationship with those who produce our food.

Yes, it sounds a little weird. Why would I have to be BFFs with the person who grows my food? But it’s true. Rather than “shaking the hand” that feeds us, we place our health in the hands of big food companies that view money as a top priority. So, we lack that relationship and trust that comes with eating locally grown (or even home-grown) food. 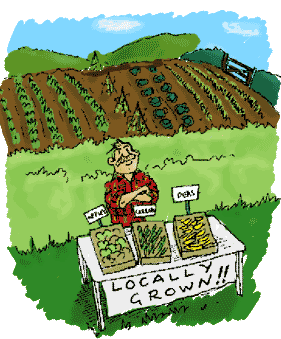 We focus too much on individual nutrients rather than whole foods themselves.

This is his biggest point, and perhaps most overlooked (even by health freaks like me). He emphasized that food is NOT just a “sum of its nutrient parts.” Americans aimlessly attempt to find the magic nutrient that makes certain foods “healthy.” They then try to add that nutrient to processed foods and supplements so that we get more of it. Pollan says that this is ineffective. There is still so much we don’t know about how nutrients react within foods. For example, it might not be the omega 3’s in spinach that makes it so healthy. It might be the combination of that and other antioxidants. We just don’t know!! Food is confusing like that. 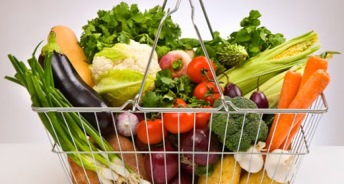 I learned a lot from reading this book. I will definitely be using his tips to clean up my diet some more and look at food as more than just fuel! Here are a couple of tips that I found most useful.

Try to buy mostly local foods (from the farmer’s market)

Local foods are more nutritious! And who doesn’t love a good farmers market??

Or at least shop on the perimeter of the supermarket.

If you have to shop at the supermarket, steer clear of the center aisles! That’s where all of the science experiments (aka processed crap) live! Stick to the outside where the produce, meat, and dairy products are, and you’ll already be taking a huge step towards eating cleaner.

If your Great Grandma wouldn’t recognize it as a food, don’t eat it.

Pollan used the example of a Go Gurt tube. If you were shopping with great grandma, and they weren’t sure whether it was tooth paste or food, you probably shouldn’t eat it! So, avoid pretty much all foods with lots of unpronounceable ingredients!

If you haven’t figured it out by now, I am just a slight health nerd. We all have our weird obsessions 🙂

4 thoughts on “Interesting Views on the Western Diet ”